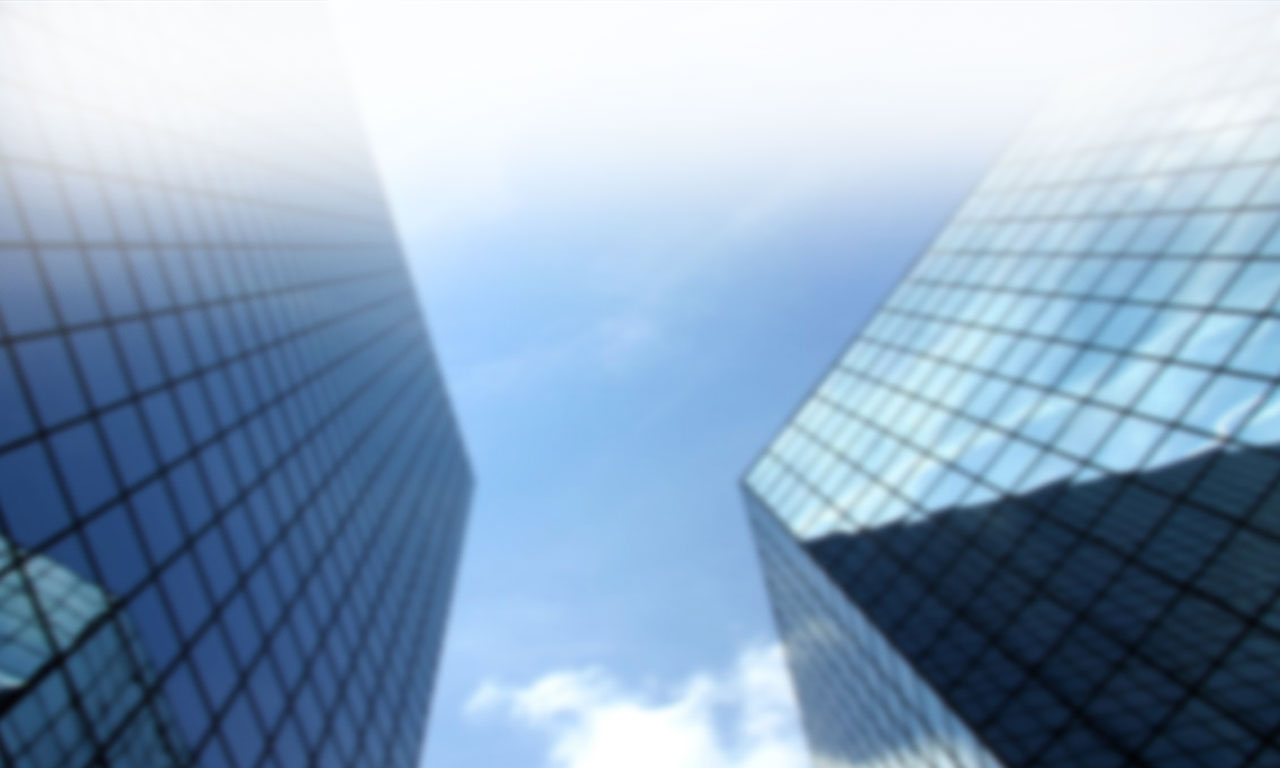 The landmark case plots a path through Papua New Guinea’s infamous Claims by and Against the State legislation which envisages that litigants who are successful against the State should wait for Parliament to appropriate public money to pay the judgment.

Agmark is a leading exporter of cocoa and spice products to manufacturers of international household brands.  As part of a European Union sponsored cocoa industry price stabilisation scheme a cocoa export levy was set to force the industry to repay to the State concessional loans the State had received from the European Union.  Long after the scheme ended, the cocoa industry regulator continued to insist the industry collect the levy and required levies to be paid as a condition of continuing Agmark’s export licence.  The trial judge found the cocoa regulator had ‘extorted’ the levies off Agmark and ordered their repayment with interest.

Years later, the Treasury still had not repaid the wrongly collected tax and continually omitted to include the amount in the annual budget appropriation bills prepared for the Parliament to pass. State lawyers argued that because the Parliament had not made any money lawfully available to repay the tax the Treasury’s hands were tied.

But the O’Briens team successfully argued that the Secretary for Finance and the Minister had statutory powers to reallocate funds between lines and votes in the annual budget, particularly where there was a shortage.  The administrative review judge sitting in the National Court agreed and made mandamus orders against the Department Head requiring the payment.